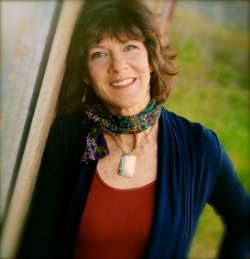 Susan Pease Gadoua is a licensed therapist, and an expert on marriage and divorce. She is the author of the San Francisco Chronicle Bestseller, "Contemplating Divorce." Other books she's written include "Stronger Day by Day," and her latest book is, "The New I Do, Reshaping Marriage for Skeptics, Realists and Rebels," co-authored with Vicki Larson.
Susan has been working with individuals, couples, and families as well as leading groups and workshops for nearly twenty-five years.
Susan has been a featured guest on numerous radio and television programs across the U.S. and Canada including The CBS Early Show, ABC's View From The Bay. She has appeared in the Wall Street Journal, The Washington Post, USA Today, REDBOOK Magazine, and Divorce Magazine. She is also a regular columnist for The Huffington Post and PsychologyToday.com.
Along with her husband, Michael, and two dogs, Susan lives in Sonoma County, California.