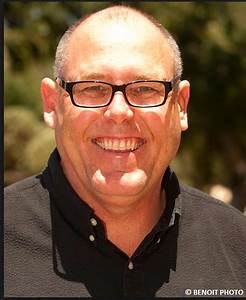 One of the most recognized and experienced voices in Thoroughbred racing has been in Oaklawn’s announcer’s booth since their 2017 racing season. Vic Stauffer, who has called more than 40,000 races at nearly a dozen tracks across the country, is just the sixth track announcer in Oaklawn’s storied, 115-year history. Stauffer was the track announcer at Hollywood Park in California for 13 years. Before that he called races at Gulfstream Park, Hialeah, Golden Gate Fields and others. He began his announcing career in 1985 at Garden State Park in New Jersey. In addition to his announcing work, he has earned two Eclipse Awards for radio broadcasts. He was also at one time agent for jockey Joel Rosario. Stauffer, 59, has announced hundreds of Grade 1 races and has called such notable horses as Barbaro, Hal’s Hope, Game On Dude, Lava Man, Shared Belief, Pioneer of the Nile, Lookin at Lucky, Azeri, Blind Luck, The Tin Man and California Chrome.