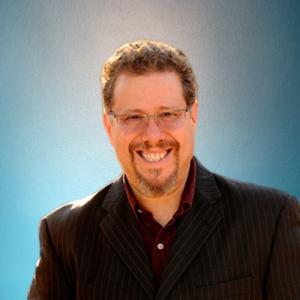 Keith Leon S. is a multiple international bestselling author, co-owner of a successful book publishing company, and he’s an international  speaker who’s spoken at events that included Jack Canfield, Bob Proctor, Neale Donald Walsch, Barbara De Angelis, John Gray, Brian Tracy, and Marianne Williamson. He’s appeared on many TV & Radio shows, including The Jenny McCarthy Show, and his work has been covered by INC Magazine and Huffington Post just to name a few. Keith recently completed a book, media, and LIVE event tour in the U.S. with his book called, Walking With My Angels: A True Story. Keith has two passions in life, one is to help you to find your inner guidance system, which he calls angels, and the second is to help you get your mission and your message out to the world, with YOUR VERY OWN BOOK, which Keith calls, The World’s Greatest Business Card!