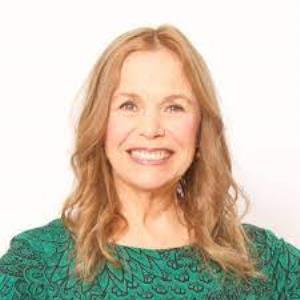 Mitzi Perdue, author, speaker, humanitarian, and a relentless advocate to end human trafficking. She is also a former rice farmer, past president of the 40,000 member American Agri-Women, and is passionate about encouraging people to be all they can be. In the 1990s, and early 2000s her nationally syndicated column, "The Environment and You," was the most widely syndicated environmental column in the US. Recently she’s written a biography of Mark Victor Hansen, co-author of Chicken Soup for the Soul. Mitzi’s biography of Mark Victor Hansen is, as one business guru described it, “The greatest self-help book I have ever read.” Mitzi is also a consummate businesswoman, public speaker and story teller. She is the daughter of George Henderson, co-founder of the Sheraton Hotel Chain and widow of chicken magnate Frank Perdue. She draws upon and and shares her experiences from two successful family based cultures. In her talks she imparts the importance of family members in each generation putting enormous effort into creating and maintaining strong, values-based cultures. Mitzi’s talks contain practical tips for embedding a positive culture. She’s been a part of carrying out all of them, and in some cases, creating them. These are tips that work, they’re practical, and they can make a spectacular difference in whether the family continues across the generations, Mitzi holds a BA with honors from Harvard University and an MPA from George Washington University.