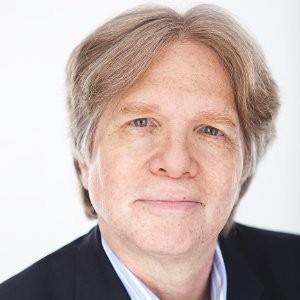 David S. Rose has been described as "New York's Archangel" by Forbes, "patriarch of Silicon Alley" by Red Herring, and a "world conquering entrepreneur" by BusinessWeek. He is a serial entrepreneur, Inc 500 CEO, active angel investor, CEO of the US Real Estate Market and Executive Chairman of Gust, the SaaS platform powering over 1,000,000 startups and 85,000 early-stage investors. He is the NYT best selling author of "Angel Investing" and "The Startup Checklist." David founded New York Angels, runs the AREA accelerator, is on the boards of KoolSpan and Moven. He was the original investor and Chairman of JUMP Bikes (exited to Uber), Comixology (exited to Amazon) and Panjiva (exited to S&P Global) and has funded over 120 early stage companies with exits to Facebook, Google, Intel, and other industry leaders. He founded the Finance, Entrepreneurship & Economics track at Singularity University, and is a keynote speaker on the future of business and technology. Dubbed by BusinessWeek "The Pitch Coach," he is a guest lecturer at business schools including Yale, Harvard, Columbia, and NYU. He founded wireless Internet pioneer AirMedia in 1988, and in 1997 was honored as a finalist for Ernst & Young's Entrepreneur of the Year Award. Earlier in his career David was co-founder of one of the world’s first computer training firms and spent a decade developing technology-enhanced real estate.